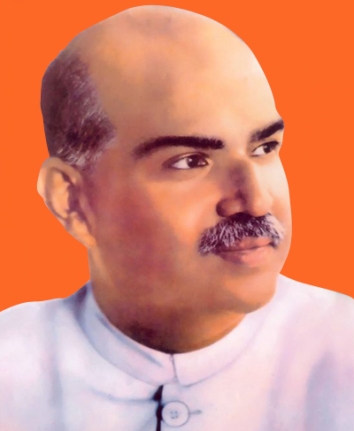 ← Today is Earth Day
Khuku -in memory of a musical genius →