This is the only work of Siraz-ud-daulla left behind and still in good shape. It is known as Siraz’s Madina. Siraz brought the holy soil of Karbala for his Madina to fulfill his mother Amina Begum’s wish.

Ruins of original Kiriteswari Temple. It is one of the 52 Piths,  as one part of “Kirit” (means Fore head) of Sati was dropped here. 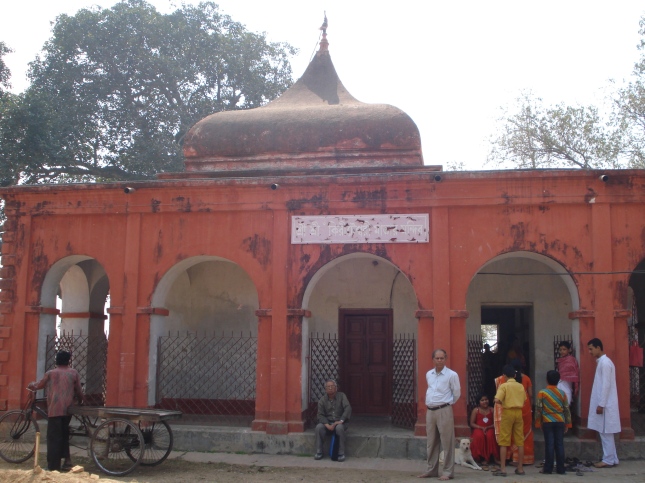 Kiriteswari Temple was rebuilt by Rani Bhabani of Natore ( now in Bangladesh). 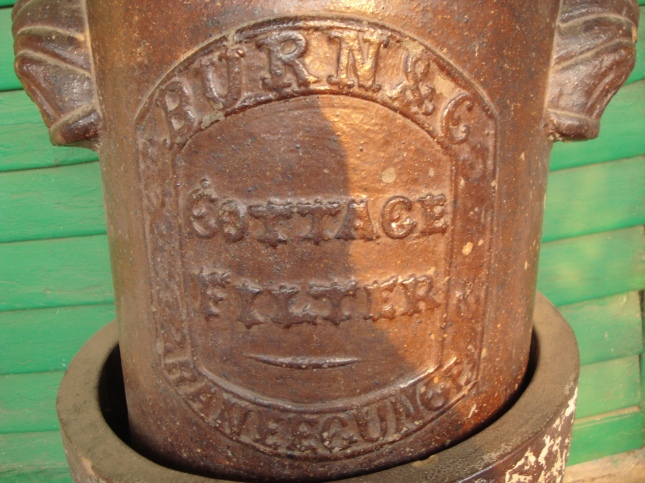 Cottage water filter made by Burn & Co. Raneegunge, found in the Museum at Jagat Seth’s Palace. Over the Centuries, Raneegunge has changed to Raniganj but no idea about the existence of Burn & Co. there today.