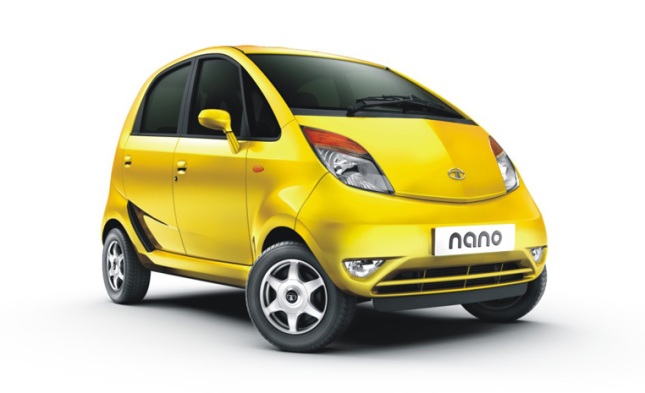 At last much awaited “Nano” is launched today and created history in the automobile engineering. Unfortunately Singur could not be the part of the history just due to Mamata Banerjee, the most immature, destructive and anti-industry, anti-development leader of this century. Of course the name of Singur and Mamata has already made their space in the history for negative reasons, which nobody wanted.

Much have been talked/written in the media about the destructive, anti-people activities of Mamata Banerjee, so whatever I try to talk will be less. The elections are round the corner. We find surprisingly how these leaders are changing their colors and trying to be friendly with the people. She can do/ talk whatever she likes, but people of West Bengal will never forgive her for her betrayal to the youth of West Bengal, particularly Singur and neighborhood by driving out the Tata Nano from Singur. People will not forget what she and her men did for closer of the Nano factory when the car was rabout to roll out in October 2008 itself.

2 responses to “Nano is launched”